The Dark Spirit stopped. His shape stood out on the peak on Mount  Althion, above the Door to the Sky, taking light away from the twilight.

An icy shadow spread through the valley. The wolves howled, the dog whined, little children started to cry, their mothers unable to hush them. The flowers on the apple trees which had just bloomed once again closed and fell to the ground killed by the cold. The milk in the jars spoiled. Storms of ravens blackened the clouds and shot down sparrows and doves.

The Spirit raised his eyes to the sky and despised it, then he looked at his feet, where myriad tiny worms were coming out from the heart of the world so he could squish them.

Finally the Spirit watched the kingdom of Man. Fools didn’t believe in him. Poor beings uncapable of using their intellect, tiny fools, who didn’t know that by doing so, by denying his existence, they were actually commencing their fall towards him.

This was his power, his strength, the fact that they thought of Evil as a metaphor, an absence, so as to not be scared, and to be unwilling to fight.

He existed and was bringing the world toward damnation.

He had been given a hundred years of power to accomplish his plan. Or to see it fail entirely. He would not be given another hundred. He couldn’t fail. He wouldn’t fail.

He had created the plague and had then blown on the wind of discord, he had created chaos and hate and discontent had germinated everywhere.

One after the other the great kingdoms of the north had denied their own history, a history made of humble, poor labour, amongst the steppe and the tundra, hunting, fishing, small houses covered in grass, chants that had filled the long nights of the never-ending winters, trees of plenty to celebrate the skimpy and scrawny Springs.

All was destroyed. The small critter of unhappiness had performed the magic of destroying a million year old architecture, in which the untroubled and carefully carried out duties were alternated by great and strict delights.

One piece after the other, everything had been destroyed, everything had collapsed. The pain of perpetual injustice, the feeling of having been abused, the impression of having been robbed started as a little discomfort, nothing too bad, but it was something that never let go, and that in the conversations grew stronger.

At first, discontent spread insidiously like a small fire on a piece of green timber.

Like Autumn leaves, first one then another, then again another, until Fall turned into Winter of the discontent and hate.

In the end it was clear that the destiny that life and history had in store for them was to prey and that every moor was just hate, mud and broken trees: only in this way the injustice of thousands of years-from some fertile and green lands, to others rocky and icy- would be healed.

The great and plump kingdoms of the South, rich, noisy and disheveled, already trained to face any kind of madness, had held out longer.  Apparently chaotic, they maintained a flexible but solid order.

But still the destruction had been complete.

Smallholders had lost their fields and shops in favor of disproportionate and enormous riches and in the end the only way to survive was to turn the streams of miserable people into a permanent army, enormous and underpaid,  an army to be sent out to fight against someone, so that the dream of looting replaced of the dream of rebellion.

The wars between the more barbaric kingdoms of the North and East and the ever more disorderly ones of the South and West had ripped the world apart, but the tiny, ridiculous Kingdom of the Seven Peaks had held up.

Uniquely, obtusely and firmly, the Kingdom of the Seven Peaks hadn’t given in to the germination of evil: the last fragment of honesty and decorum, it had remained floating in a world of cruelty and shame like a piece of wood on a stormy sea, a small kingdom populated by white tigers and run by a dynasty of strong men, who’s last scion, the Knight King, was indeed extraordinary.

But he, too, had fallen into the trap. He, too, believed that good and evil were just words, metaphors, that man could save himself. He had mistaken the Angel of Evil that He had sent on one of the inviolable peaks in the shape of a tiger, for a normal ferocious beast and the mistake had cost him his life.

Evil did exist. He was Evil.

But still, even after the death of the Knight King, the small kingdom hadn’t given in. The wife and daughter of the dead king had saved a petty thief, who against all logic and expectations had become a formidable army leader.

The midget had helped him, the same darned midget who for an entire century had opposed him. The midget had known that he was the one who’d  make the difference. The petty thief had a sword made completely of steel, he had the courage of those whom had something to fight for and nothing to lose. He had broken the spell, the spell of fear, of oblivion. Mankind had forgotten bravery, honour, an easy spell to cast, but that could be easily broken with a single push, just like one blow can break a chunk of crystal.

The warrior had succeeded in killing his tiger, his emissary, and had then found the way to achieving a long series of victories, a road which had been well-paved: Darkness was no longer on the peaks, he was no longer in the hearts of Mankind, He, the Sire of Darkness, had lost his grip.

Haxen had been his mistake, his failure: he had made her mother’s womb sterile, closing it in a bubble of ice, damning it to conceive children and to then immediately lose them, but the little life had heedlessly formed, her will to exist had won, she had succeeded in being born and had stubbornly survived.

She possessed the will of her father and the sweetness of her mother. He’d have to stop Haxen.

Her blood would stain the earth. Her face would be disfigured. For an instant he savoured the idea,  saliva filled his throat,. But still it didn’t seem sufficient. He felt all the hate he had in his heart for Haxen grow by the instant.

Killing her would not be enough.

He’d have to defile her, only by doing so could he create a world in which all hope would go bad, in which all dignity would be lost, all honour forgotten, all love violated. He’d  affect her womb.

He would make her conceive a child, a child that she would have to kill as the only alternative to being killed by it. An infected mother who’d  kill her own infected newborn.

This was elegant, interesting. Fun.

All hope would rust, honour would go rancid, and rot would penetrate every single thing.

A beautiful mute child, shady, annoying, unable to find delight in milk or love, instead it would be disgusted by the most elementary of needs and of the satisfaction they give, unable to smile. Full of knowledge and hate.

No, not a child: he could do better.

A little girl: little girls were more gracious, it would be an even greater fault to kill them.

Yes, a little girl made of hatred and darkness. 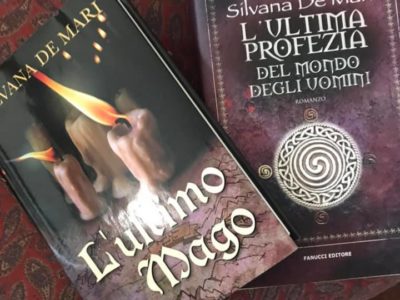 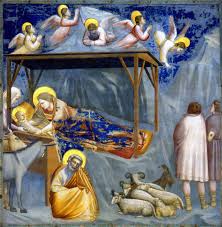 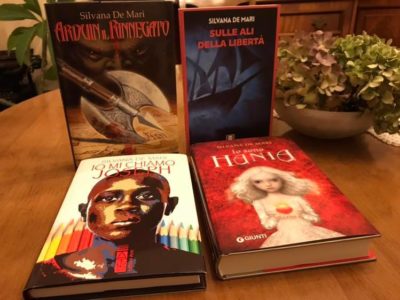 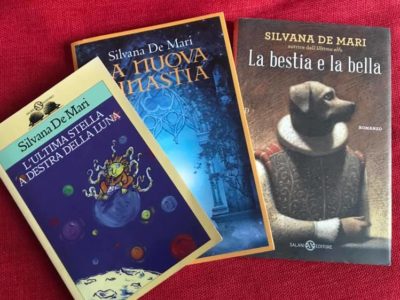 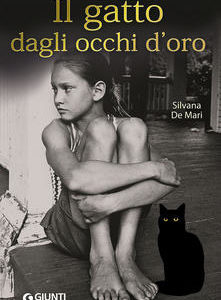 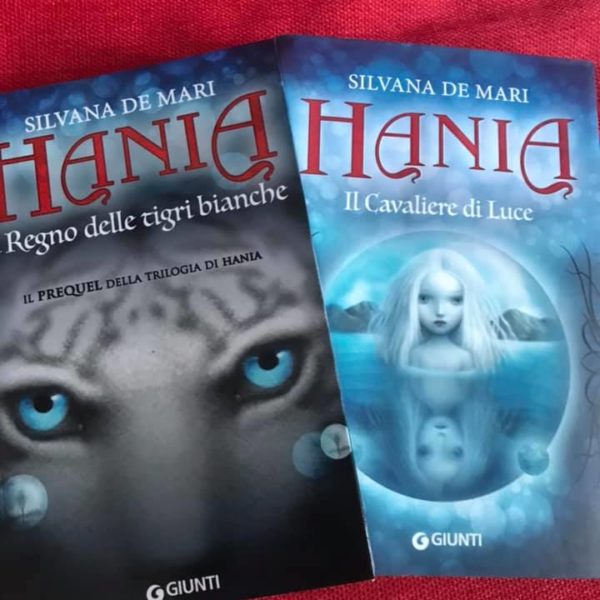 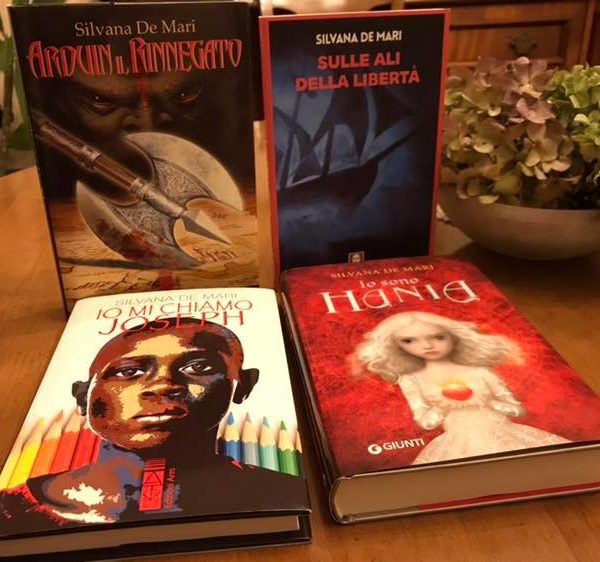